Using the latest GDAL with R packages on macOS

Next, we need to install a few packages from source in order to use the new GDAL libraries: 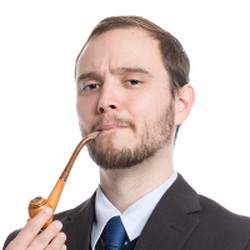